To share your memory on the wall of Glynn Gregory, sign in using one of the following options:

To send flowers to the family or plant a tree in memory of Glynn Allen Gregory, please visit our Heartfelt Sympathies Store.

The insignias listed here may be subject to copyright and / or trademarked. Those copyrights and trademarks are owned by the respective organizations.

We encourage you to share your most beloved memories of Glynn here, so that the family and other loved ones can always see it. You can upload cherished photographs, or share your favorite stories, and can even comment on those shared by others.

Love, Shannon, Corey and Callaghan, Dan and Christie Gulley, and others have sent flowers to the family of Glynn Allen Gregory.
Show you care by sending flowers

Posted Oct 17, 2019 at 05:45pm
Please accept our most heartfelt sympathies for your loss... Our thoughts are with you and your family during this difficult time.

Posted Oct 16, 2019 at 01:17pm
Wishing you peace to bring comfort, courage to face the days ahead and loving memories to forever hold in your hearts.

Love, The Highgrove Family purchased the Love's Tapestry and planted a memorial tree for the family of Glynn Gregory. Send Flowers

Posted Oct 09, 2019 at 03:39pm
We always loved having Glynn at the office! His friendly smile and laugh always was infectious. He was a great man and will be missed!!
Comment Share
Share via:
EP

Posted Oct 09, 2019 at 09:35am
I pray God bless and keep you as you mourn the passing of a fine man while celebrating the deeper meaning of his life...he had a lovely smile! Estill
Comment Share
Share via: 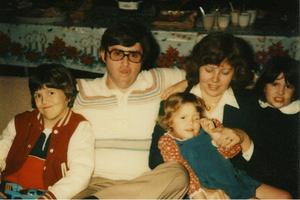 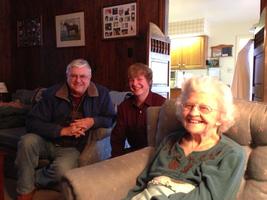