To share your memory on the wall of Ronald Elkin, sign in using one of the following options:

The funeral service for Ronald Alvin Elkin will be Monday, December 16, 2019, at 1:00 p.m. at the Hinton-Turner Funeral Home with Pastor Krista Hampton officiating. Inurnment will be in Millersburg Cemetery with honorary bearers being Joshua Dyer, Drew Griffith, Auralee Upchurch, Gene Elam, and the members of River of Life Ministries. The family request friends to call at Hinton-Turner Funeral home after 11:00 a.m. until time for the service.

To send flowers to the family or plant a tree in memory of Ronald Alvin Elkin, please visit our Heartfelt Sympathies Store.

Receive notifications about information and event scheduling for Ronald

We encourage you to share your most beloved memories of Ronald here, so that the family and other loved ones can always see it. You can upload cherished photographs, or share your favorite stories, and can even comment on those shared by others. 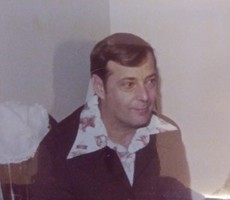 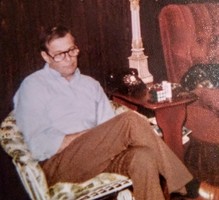 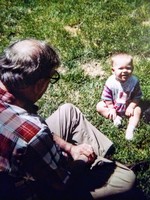 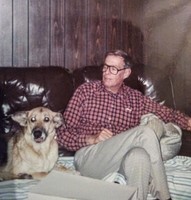