To share your memory on the wall of Samuel Wagoner, sign in using one of the following options:

To send flowers to the family or plant a tree in memory of Samuel Florence "Sammy" Wagoner Jr., please visit our Heartfelt Sympathies Store.

Receive notifications about information and event scheduling for Samuel

We encourage you to share your most beloved memories of Samuel here, so that the family and other loved ones can always see it. You can upload cherished photographs, or share your favorite stories, and can even comment on those shared by others.

He was a great man, he will be missed. Wish there was more like him, I rode his bus some as bus monitor . he loved those kids & they loved him. prayers for the family.
Comment Share
Share via:
NA

Posted Nov 22, 2019 at 07:20am
May you find comfort in the outpouring of love surrounding you. We are praying for your peace at this very difficult time.

Posted Nov 20, 2019 at 11:58pm
He was a very nice gentleman. I liked Mr Wagoner a lot and enjoyed his visits to my office.
Comment Share
Share via: 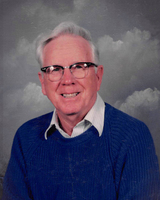 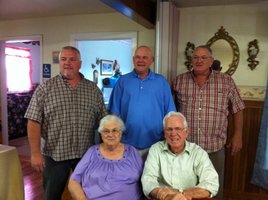 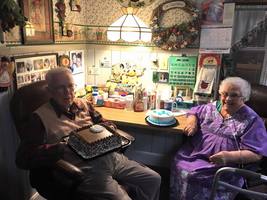 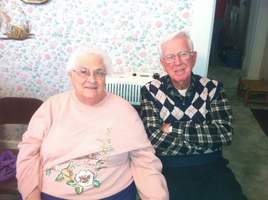