To share your memory on the wall of Marie Cameron, sign in using one of the following options:

Marie was a Registered Nurse at the Lexington Veteran’s Administration Medical Center for a number of years, having retired from there. She was a devoted member of the Immaculate Conception Catholic Church in Norwood, Ohio. Her greatest pleasure in life were her great grandchildren, grandchildren, and her church.

A private graveside service will be held at the Clintonville Cemetery by her very spiritual advisor, Father Greenwell. www.hinton-turner.com
Read Less

To send flowers to the family or plant a tree in memory of Marie Cameron (Fernandez), please visit our Heartfelt Sympathies Store.

Receive notifications about information and event scheduling for Marie

We encourage you to share your most beloved memories of Marie here, so that the family and other loved ones can always see it. You can upload cherished photographs, or share your favorite stories, and can even comment on those shared by others.

Tamie and Daniel Cameron sent flowers to the family of Marie Cameron (Fernandez).
Show you care by sending flowers

Posted Jul 07, 2020 at 05:33pm
She was a wonderful ladie and I am sure she will be missed by many.My condolences to kim and her grand children and family.
Comment Share
Share via:
TC 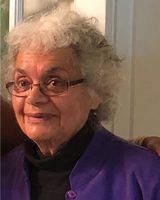 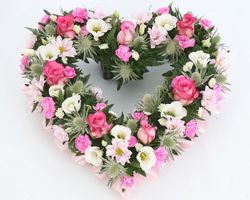 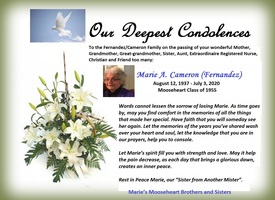